Behind the scenes -BHT Christmas campaign 2018 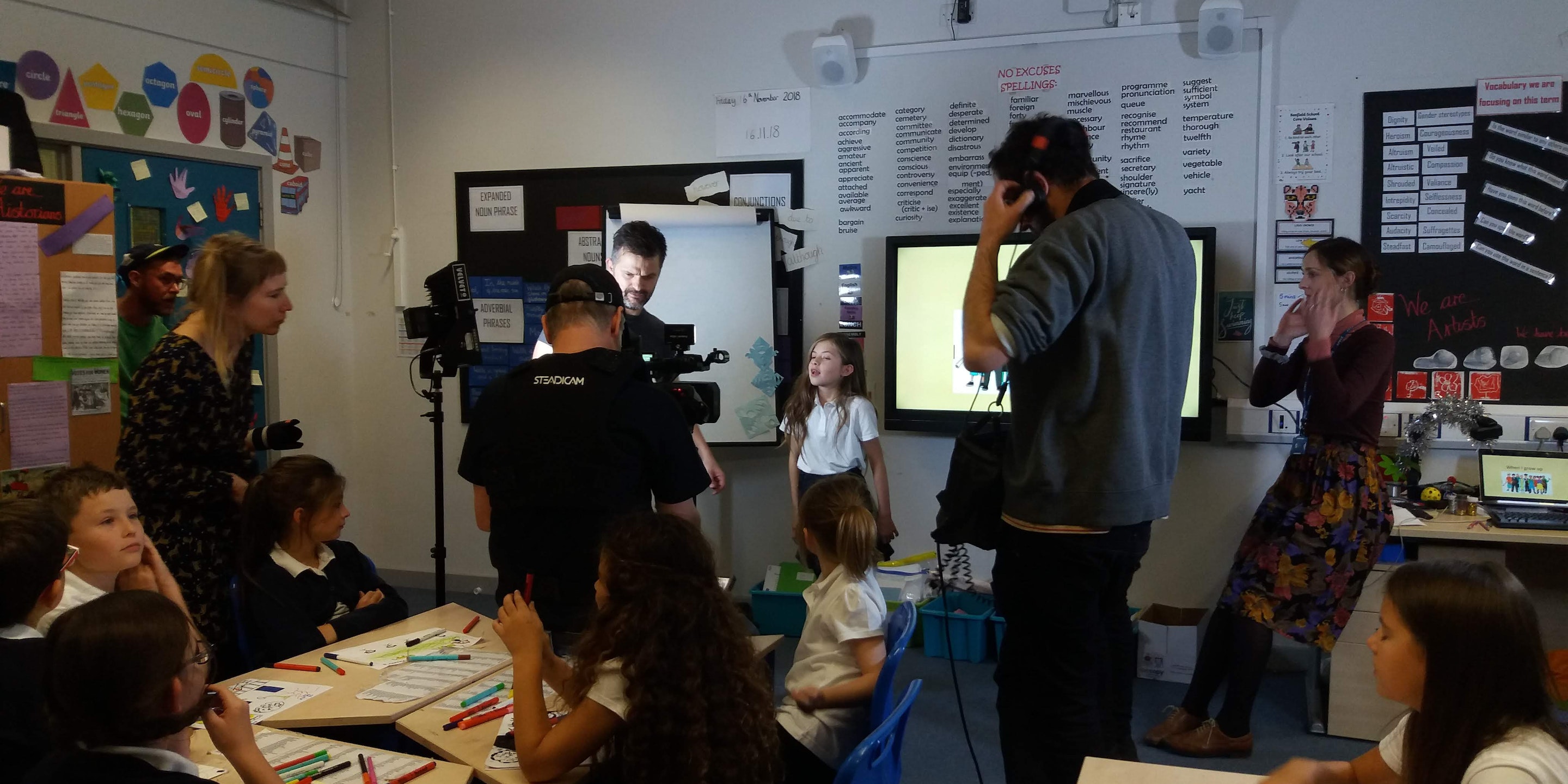 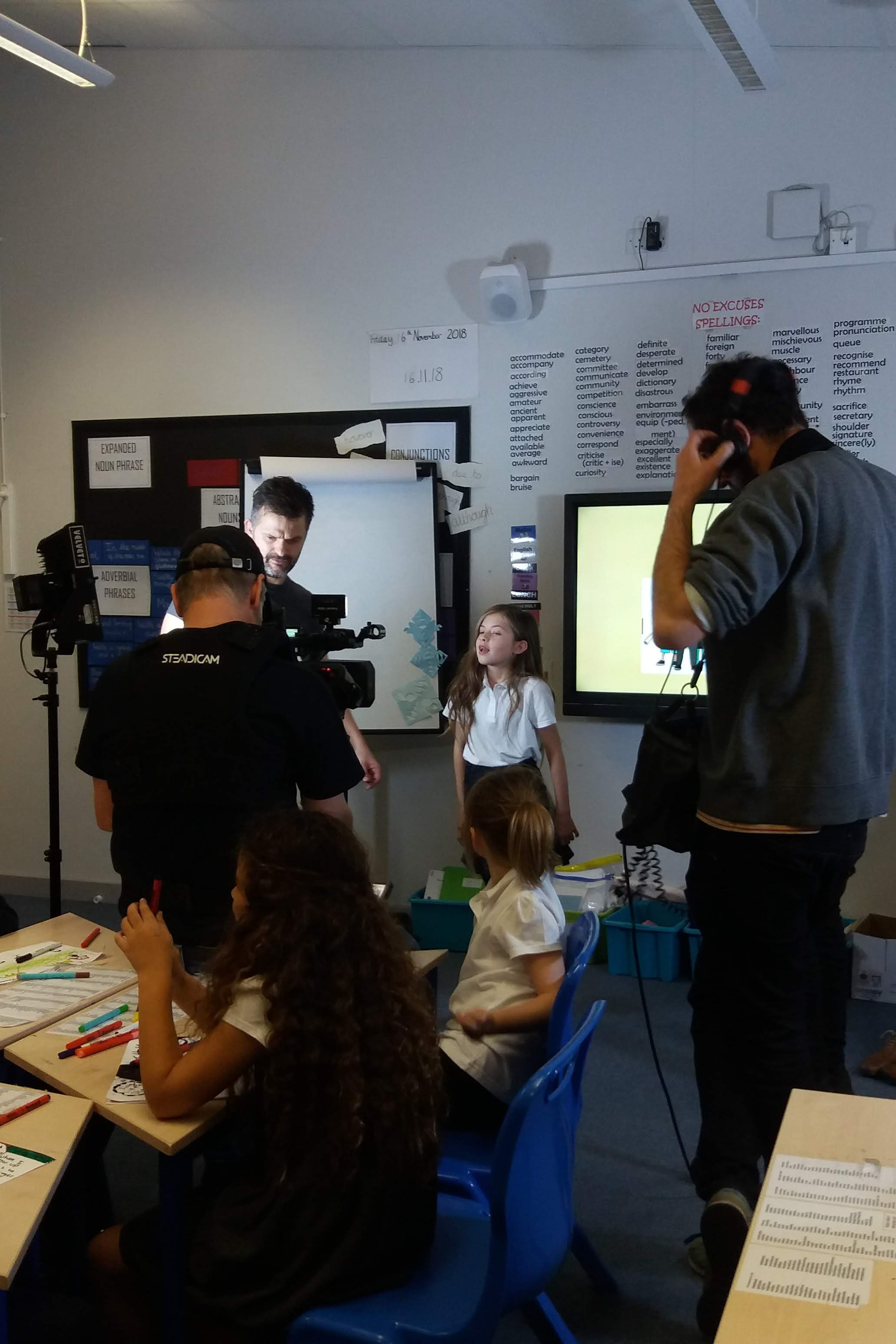 Behind the scenes -BHT Christmas campaign 2018

1 in 69 people in Brighton, Hove and it’s surrounding areas were thought to be homeless last year. A figure provided by ‘Shelter. 1 in 69 ! We’re guessing that doesn’t include the hidden homeless, the sofa surfers and such like. It is believed that the rate of homeless people has continued to rise at an alarming rate and new cases are reported weekly, and that Brighton has the second largest homeless population in the country. Adam (one of the Big Egg Directors) has a close friend who was helped directly by BHT and First Base Day Centre, he says he has seen first hand the benefits of the work BHT provides in helping people get their lives back on track.

Since its creation in the 1960s, the charity Brighton Housing Trust is doing its utmost to combat this constant and alarming increase… and, with all its volunteers, to meet the needs of the homeless, vulnerable and insecurely housed men and women in Brighton and Hove but also in Eastbourne and Hastings.

We’ve learn’t that no one is immune to a change in personal or professional circumstances that may make them more vulnerable to becoming homeless. That is why Big Egg Films team decided to support  the fantastic work of BHT by producing their new Christmas campaign, around the idea that ‘No one plans to be homeless’

First Base need 35k to stay open each year, and on a daily basis, they offer crucial support for the homeless community.  Providing warm meals, showers, clean clothes and access to medical attention, and professional advice.

Our shoot this year however was by far our most ambitious, with 14 child actors, 1 adult actor and a crew of 8 people. We quickly wrote a script with BHT, drawing on their vast expertise in this area and we set about casting the main character, the teacher and the rest of the cast. Benfield Primary school kindly donated their lovely venue and Pizzaface who kindly donated our lunch!

However we believe the young people really made this film, helping make it hard-hitting and providing a disturbing perspective to the situation, so a massive thanks to the children from Benfield Primary and CMT Performance Coaching, and also Lola the main character. They showed such empathy and were all so passionate about being a part of this project and volunteering their time to make it happen. So a special thanks to them and their supporting parents who gave up a precious Saturday !

« Combating homelessness, creating opportunities, promoting change » is the watchword of all the BHT volunteers but to help them to bring a real change, they need your help ! Click here to donate.