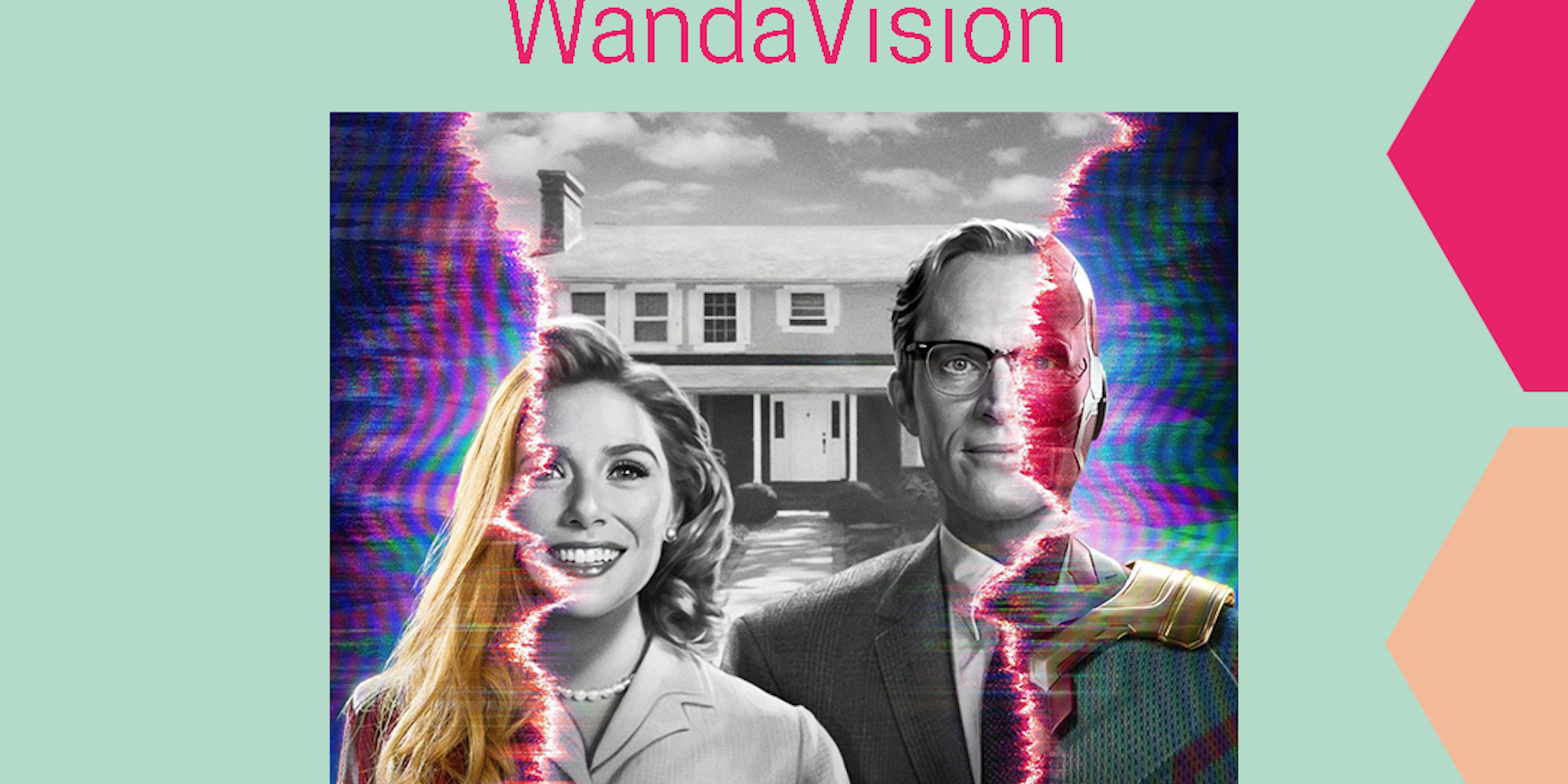 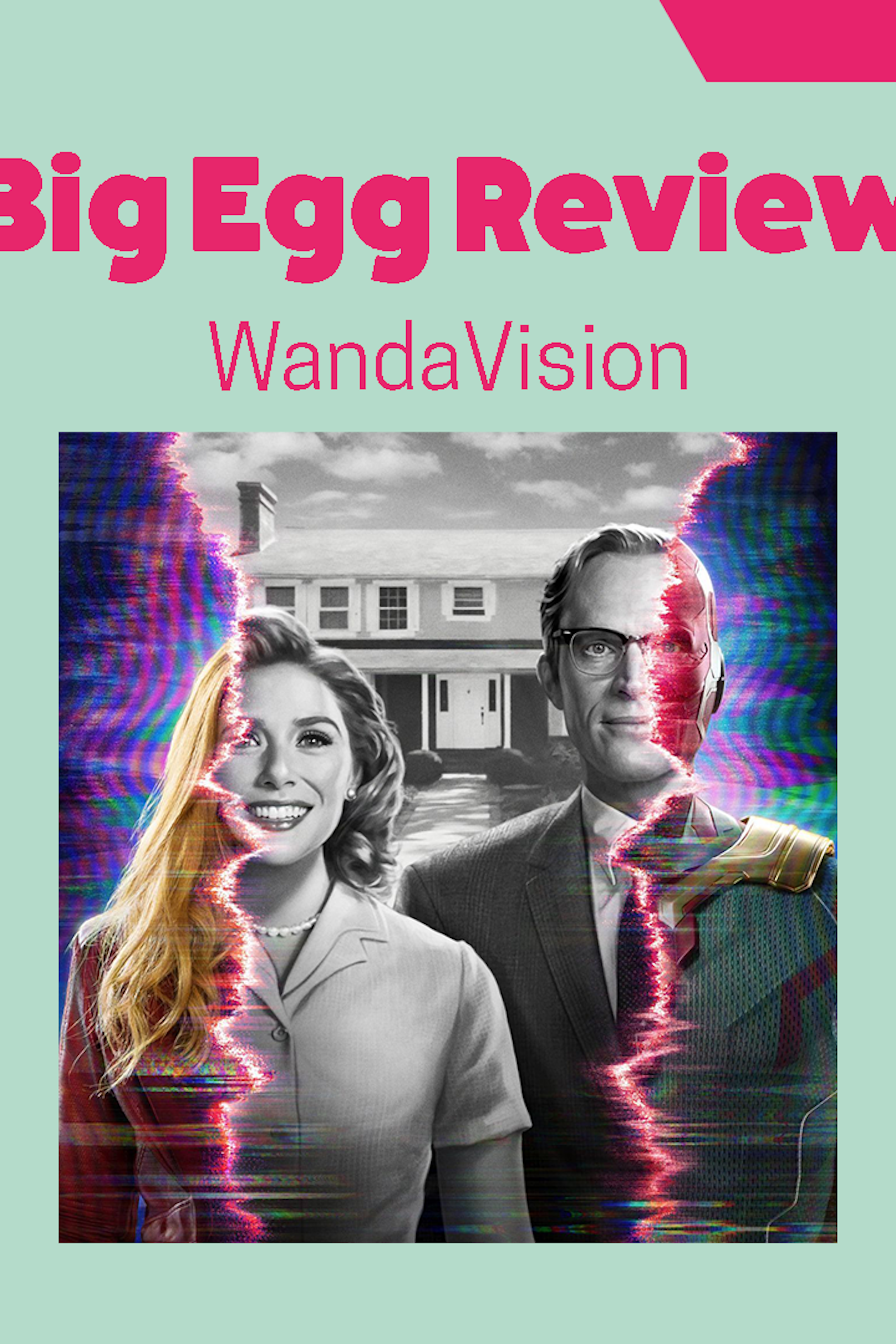 When I was asked to write this blog about a show I recently watched I knew I had to talk about WandaVision. Different from every other superhero film/show, its risky take on established genres paid off well with fans raving about it, and (just like me) they were waiting to tune in every Friday for the newest episode. After the first episode I was hooked, eagerly waiting for the finale. Each episode revealed new mysteries that left you wanting more and needing answers as to what would happen next.

WandaVision is the latest extension of the Marvel Cinematic Universe, created by Jac Schaeffer and directed by Matt Shakman in the form of a TV miniseries. Disney+ describes it as "a blend of classic television and the Marvel Cinematic Universe in which Wanda Maximoff and Vision -- two super powered beings living idealised suburban lives -- begin to suspect everything is not as it seems."

At the beginning the show is presented as an old classic sitcom set in the '50s,  which changes in decade as the episodes go on. Despite only having nine episodes, each one is filled with wacky small details that don't make sense at first but begin to join together at the end for the grand reveal. With a female-led cast and crew this show is also a big step in the industry for women. It focuses on the main character Wanda and her dealing with genuine issues which , in my opinion, need to be represented more in the media. She deals with the trauma she experienced throughout her life which the show tackles extremely well.

In a world where most things have already been done this show is a refreshing take, combining two very different genres in such a unique and well done way. It is both a classic sitcom and classic superhero show, which initially don't sound as though they would go well together, but work fantastically well. I think this show is a one off for this kind of style, as the artistic direction for this show makes sense and is done for a reason. This show could be the beginning of other film studios trying to mix genres to try and replicate the success of WandaVision which could be very… interesting.

As the show is based in multiple decades with a new one each episode, the set design has to change to match the decade it is set in. It is extremely well done as nothing seems out of place (apart from the things they want you to notice) and is appropriate to the time. From the black and white colours to the hair and wardrobe.

At the end of the series I was satisfied with the ending and excited for the next show to come out even if it's not solely focused on Wanda. WandaVision exceeded my expectations. I love this show and would recommend it to anyone looking for something new and interesting to watch.

To experience WandaVision, you must have a Disney+ subscription.

Watch the trailer below.