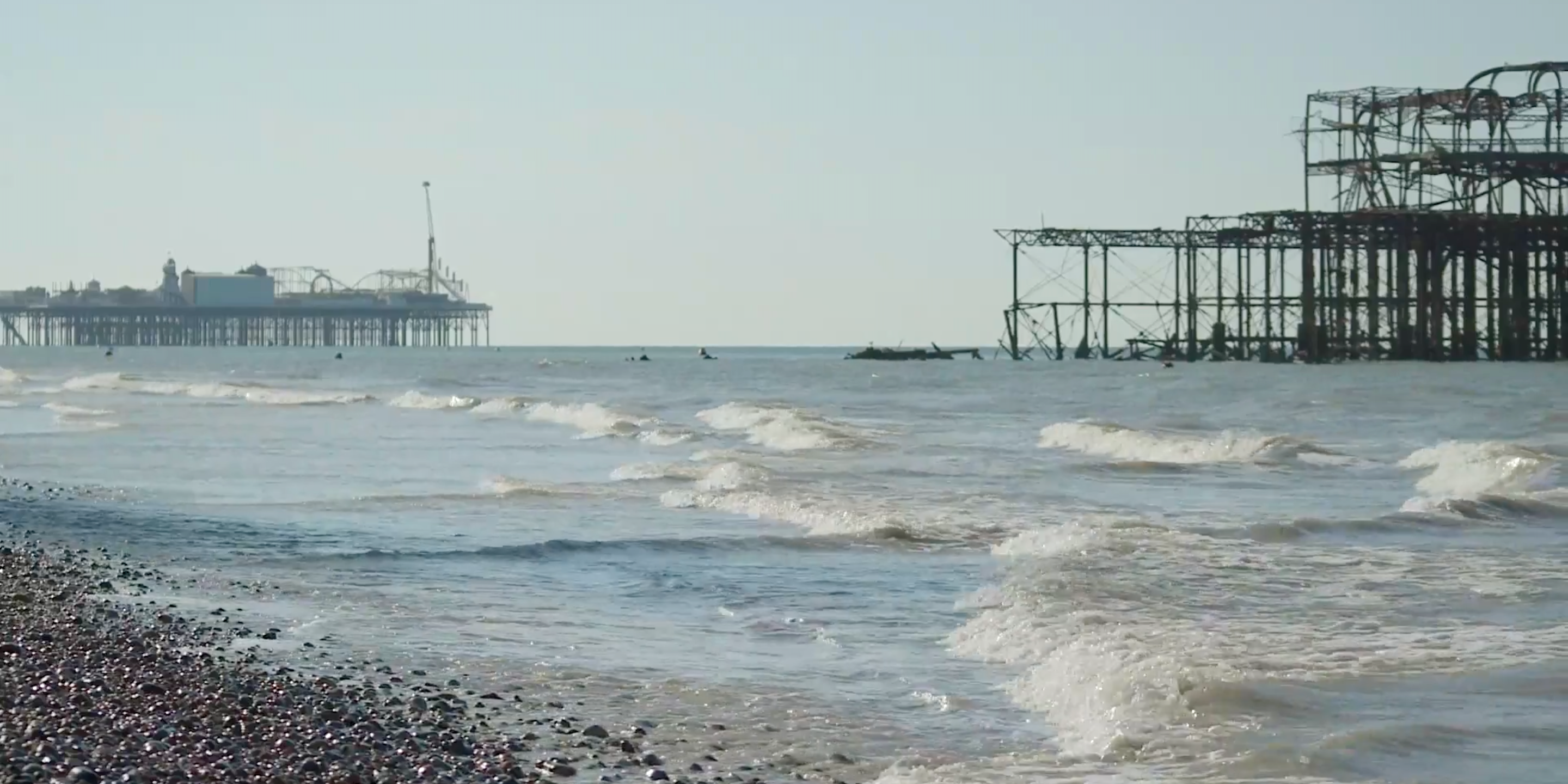 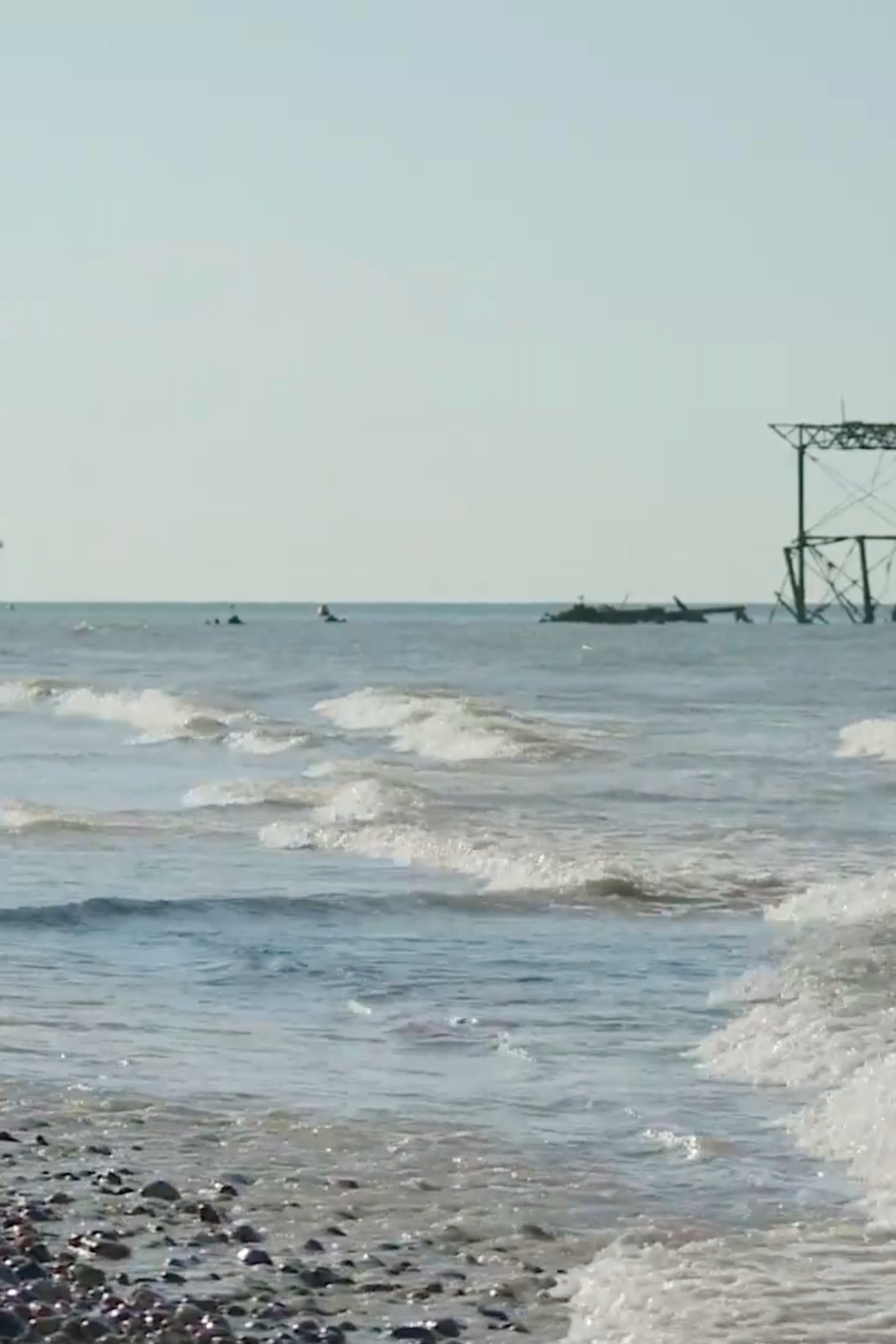 Big Egg were commissioned by Brighton and Hove City Council to produce a video aimed at recruiting new high-level staff to the Council. This project was particularly enjoyable for the team because it was a chance to show off all the great things that Brighton and Hove have to offer.

Rachel and Rob from the city's libraries

Andy and Caz from City Clean

Grace, from Adult Social Care, and Anita from Licensing.