Film made for BHT wins bronze at Charity Film Awards 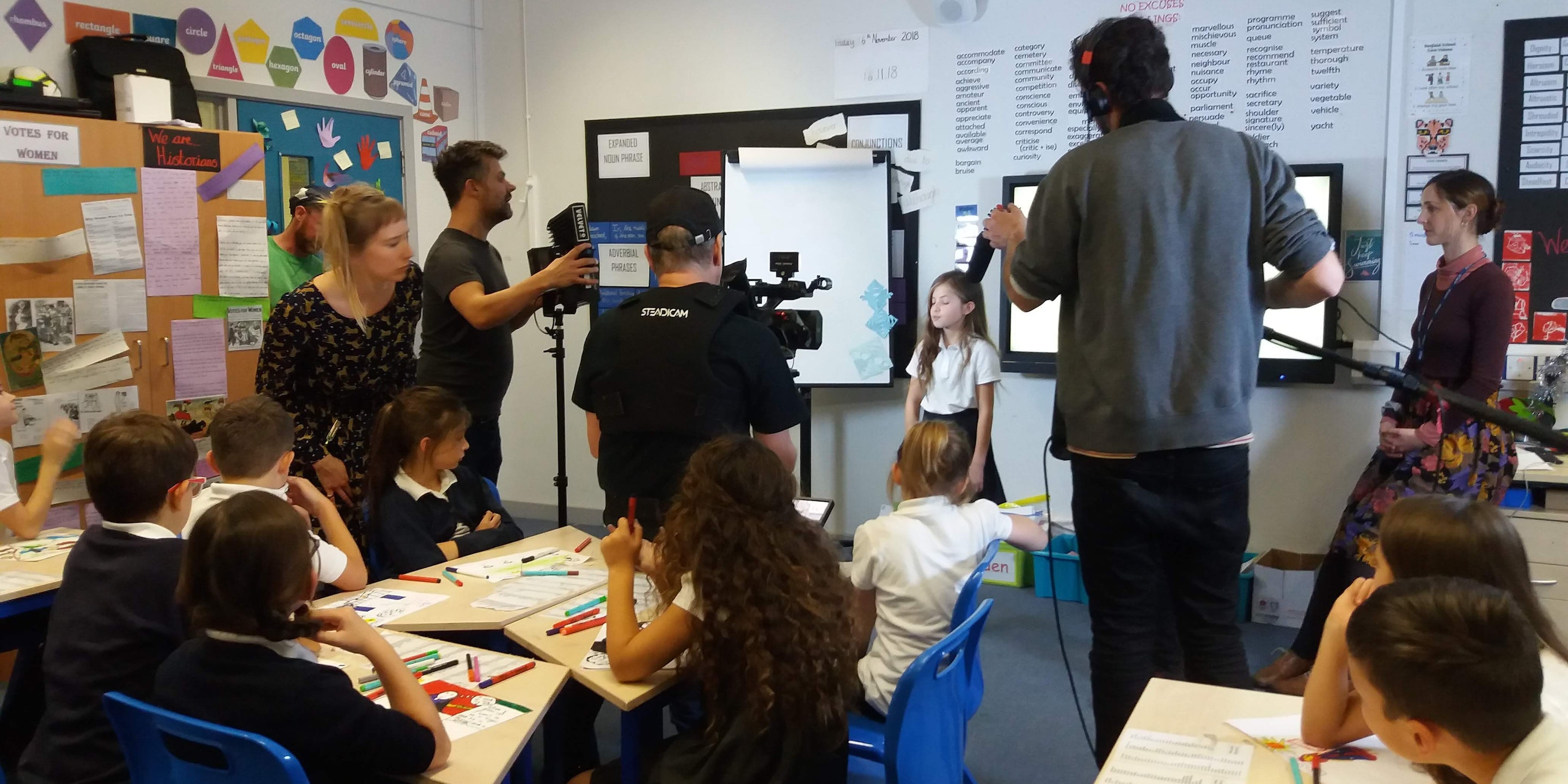 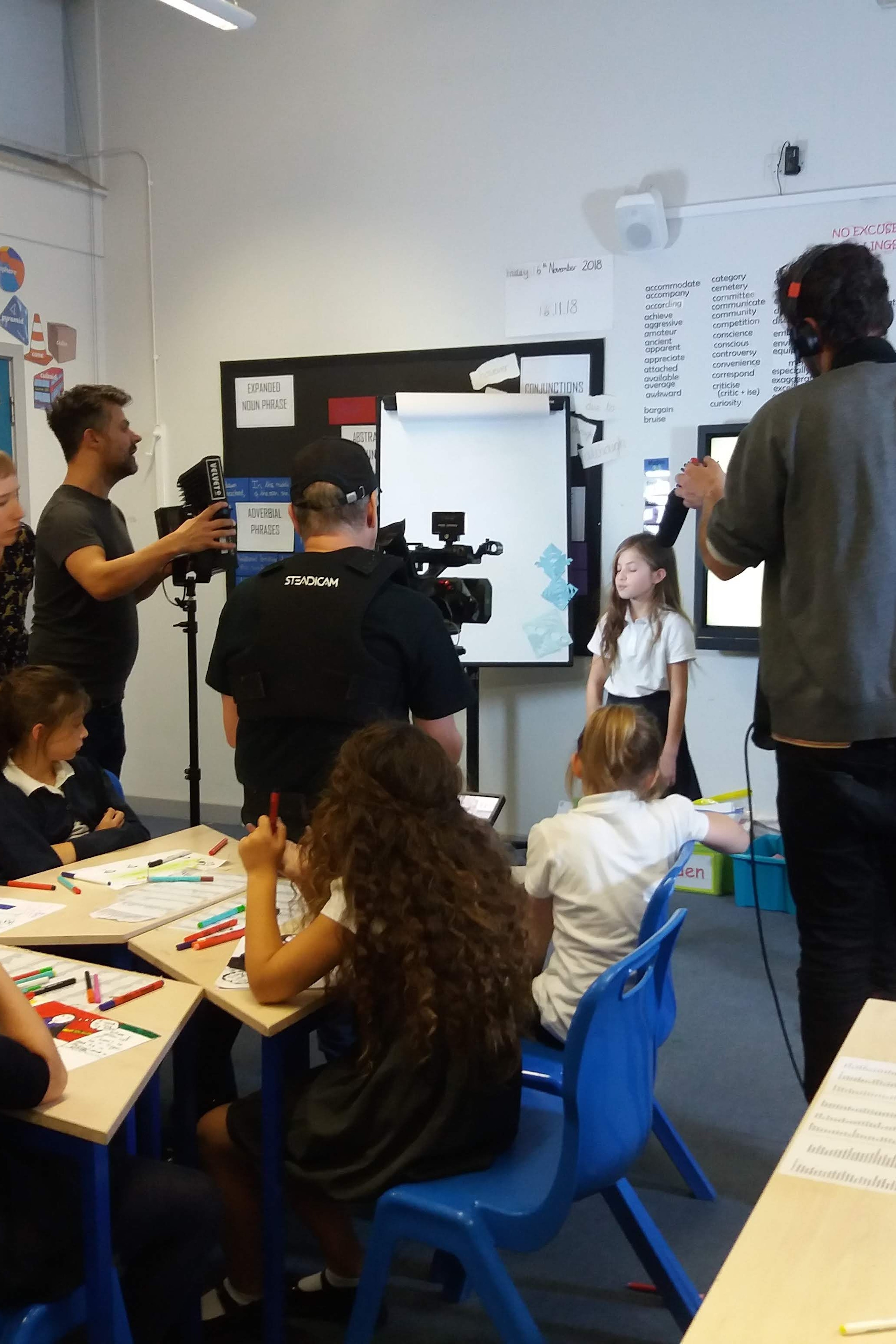 Film made for BHT wins bronze at Charity Film Awards

We are delighted to announce that the film about homelessness we made without charge for Brighton Housing Trust's Christmas fundraising campaign has won a bronze award in the prestigious 2020 Charity Film Awards. These awards celebrate the effective use of video by the third sector to change mindsets, raise awareness or fundraise.

The gala ceremony that was planned for the awards night was replaced with a live streamed version on 21 April where the winners were announced. 400 films were entered in the awards and winners were decided by a combination of a public vote, which at least 65,000 people took part in, and input from a panel of expert judges.

The video we made for BHT is called ‘When I Grow Up’. It is a disturbing and hard-hitting video in which 9-year-old Milly speaks of her future as a homeless teenager. It was created to help BHT raise much needed funds for their day centre for rough sleepers in Brighton, First Base.

We are delighted that BHT’s film has won this award – what a welcome piece of good news in these difficult times. The competition was fierce, and the win is testament to the extraordinary talents of Big Egg Films, who made this film for us without charge, as well as to the amazing performance of the main actress of the film Lola Berry! Our heartfelt thanks go to them, and to the many members of the public who voted for us.

We are blown away here at Big Egg Films to have received this award. Having seen the high standard of the films in the competition and the inspiring charities they were representing, to say we were surprised is an understatement. Donating this film to BHT is a real honour considering the life changing work they carry out day to day, particularly in these challenging times.

You can watch BHT’s film here.