INSIGHT: An Interview with Becks Montogomery 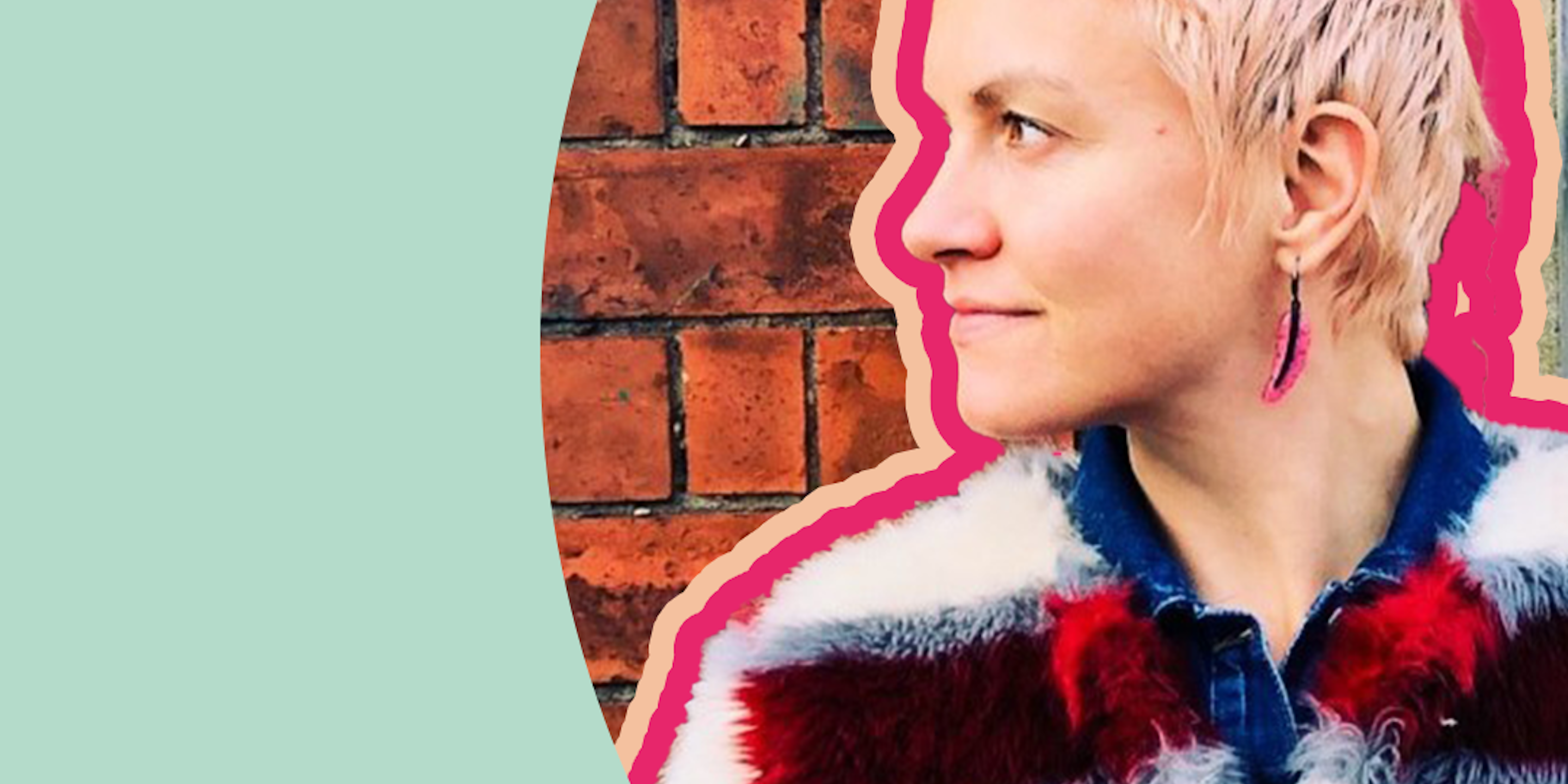 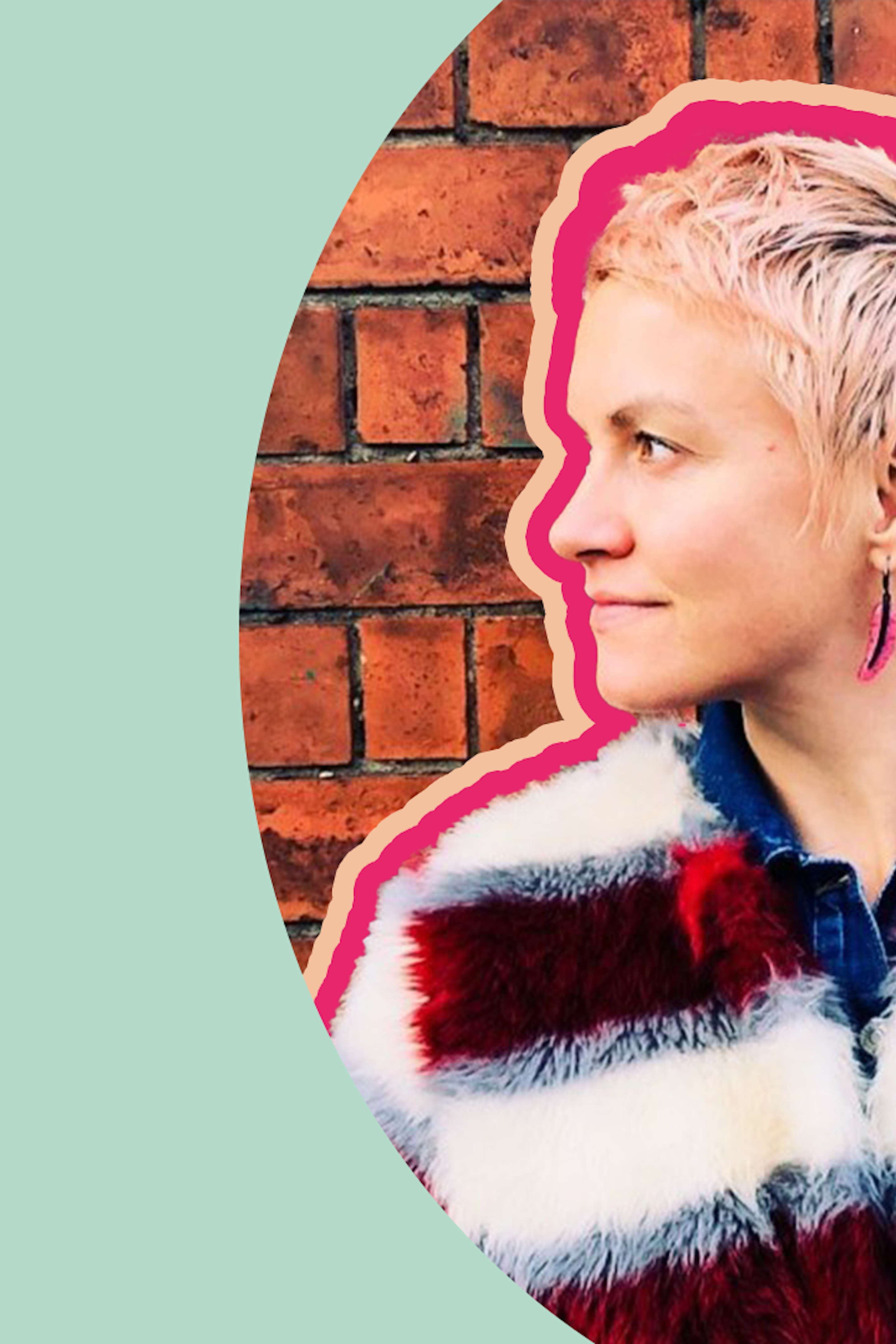 INSIGHT: An Interview with Becks Montogomery

Big Egg recently sat down with Becks Montgomery, Head of Creative at Recipe Advertising; we asked her to share her tips for anyone wanting to make a breakthrough in the industry, as well as some highlights from her career thus far.

You can watch the full interview below - we've marked out the chapters for you!
Alternatively you can scroll beneath it to read through a transcript, please note that some answers' wording will differ from the live commentary for legibility purposes.

I am head of creative at Recipe Advertising. I oversee all of the creative production of adverts, and any kind of social media adverts or cinema spots. Anything that advertises products I oversee.

My day to day is overseeing a team of five Product Producers and two creative managers. Within creative production at Recipe I have two internal departments. One department is run by my colleague, Kieran, who oversees more of the post production stuff. Then we also have our "new biz" kind of briefs: our other creative lead, Dom oversees any new briefs that come in.

Our biggest partners that we work with, are usually Sky, Channel Four, so they'll come to us. These days, a lot of advertising is around partnerships. So, for example, we did the Ford documentary series on Channel Four. It provides clients with a platform where the audience really resonates well with the brands. You can create idents, or 30 second adverts that partner both Ford with Channel Four.

Apart from that, I manage the whole team, make sure the creative is really good. I also do the more traditional role of Creative Director as well, if we do win a job, depending on the job, I would then be the creative director across that job and go to the shoots and speak to clients; make sure that we're not only meeting our own creative needs, but what the client needs (because after all they're paying!).

I got into the industry in the very old traditional way of running and work experience. I moved to London between my second and third year at Uni, managed to get six months work experience place where I worked for free. I didn't have any relatives in London. To pay my rent, I worked weekends, evenings and just did a lot of hours every week. Every new opportunity opened new doors. I just was very lucky to meet decent people that opened doors for me that recommended me for roles.

I probably did a whole year of work experience and running, because I do think running is a really good way (still) of getting the industry - you get paid, I think it's around £100 (it was when I was running, but probably more now) per day. You can just about survive on that in London.

Whether you're driving cars, or you're just making people cups of tea, if you get to know and speak to the right people, you can progress in that way. So my first big break was at Disney, and then from there, I've progressed up the ladder.

I got my job at Disney by being really available to make cups of tea be happy to do the more menial jobs at that time, like printing (which doesn't exist so much anymore in this remote world). Essentially, putting in meetings with more senior members of the team. For example, I would say to the Creative Director as well as the MD (Managing Director) of the Disney UK channels at the time, "would you mind going for coffee? I'd like to ask you some questions".

I worked in the promo team at Disney channels UK, which back in the day was where you'd make ads for Disney. Back in my time we were making ads for Hannah Montana and Wizards of Waverly Place (I'm again showing my age).

On work experience I would spend every day assisting the (then) Creative Producers. By chatting to the different team members, I found out that there was a junior Creative Producer role going. So then, because I'd already been for a coffee with the creative director, I just begged him to let me apply for the job. I didn't have the exact skillsets because (typically) the producers tended to be able to edit. I was like, "look I can learn to edit on job".

I think, in a way, from my own experience as a female, I found that I had to be quite dominant, quite outspoken and confident (even if it was just on the exterior) in times when, on the interior, I had imposter syndrome. Thinking things like "I'm not good enough for this". I had to shout a lot. I think men, by nature, are much more shouty than women. So at the time, I'd be like: "Yeah, I don't have the skills, but I've got x, y, & z" and I think (again, from my own experiences) it's harder for women in general to be able to do that in a more natural way.

Ultimately, by having external confidence over the years and pushing myself: speaking out about myself, my skills and what I can offer helped me land that role. I stayed there and slowly progressed up for about six years, before now coming to Recipe.

LinkedIn is absolutely the first place to go. Create a really good profile. LinkedIn is not the same as traditional social media and it shouldn't be you boozing it up with your friends, it should be just a nice profile shot with your skills, even if it's from university, or you're just starting out, it's all the same skills. In your first job it's all going to be around: Are you a good team player? Do you have communication skills? Are you a good writer?

Everybody has that regardless of going to uni or not, be it from school, from a part time job in a bar, or a cafe or a shop, these are all transferable skills. I think it's worth noting that I didn't have any of the skills from working, but I had them from uni. What I tended to do was read through a job description and really think about which skills I had already, even if it's from babysitting your little brother or sister. It could be from anything.

The best place to really begin is running. I think it's about going out there and trying to find companies, do some research and work out who works there; who's the production manager, who's a producer, who's a creative director, who's a creative. You could even email the production assistant and say,"I'd love to hear more about how you got into your role, I'd like to do that". The big thing is, which is no secret, people love talking about themselves. So if you make it about them talking about their experiences, most people will say yes. I definitely will if somebody comes to me and asks for some of my time to get some thoughts and ideas. I've only got to where I am today by people wanting to help or listen. More so when you're younger, you have this fear that such and such person won't want to talk to me, but actually, it's quite nice to take 20 minutes from your job and reflect on your past and reflect on how to help others.

Yeah. Imposter Syndrome has been a huge, huge thing in my life. I just don't think men (typically) have it as bad. I returned from maternity leave and thought, "I'm not good enough. What am I doing? Wow, I'm head of creative. Oh, well, how come? I shouldn't be doing this job". It's very hard for me to say to myself, but I'm as good if not better in certain areas.

I think it would have been different only in the way that, internally, I would have loved myself more over the years potentially, had I not had that that imposter. I'm 38 now and I'm a super senior in my company. I think if I worked at a different company, it might have been different, but I'm really grateful for the people around me, in my teams not seeing me as a female and not giving me those opportunities based on my gender.

I will say though, that if I'd been a male, right back when I was like 19 and moving to London, and hadn't been outgoing and hadn't been so persistent within my own personality then it wouldn't have been a possibility to get to where I am today.

When I'm in a meeting with ten men it is intimidating. I've had to push myself internally to speak out and have my voice heard. I think in some respects, remote working has really helped   enable everybody to have a stage to which they can speak. This comes with the general of the etiquette of zoom calls, you tend to not really talk over each other, it allows you to speak, which I think is much easier in some ways than being in a room of 10 men (or 10 confident people). Speaking there can be a lot harder. Obviously I'm only talking from a female point of view here, and there will likely be lots of males out there that will also struggle with impostor syndrome.

It'd be interesting to see if it's changed a lot over the last couple of years for women feeling like they have their voice heard in contrast to how media portrays women: as the crying, "not strong one" when actually we give birth, we carry babies, we are warriors. If my husband had had a child, it'd game over. I think that's how I really define the difference between men and women - we're completely different beasts.

I would say... probably the worst is scrambled eggs. Unless you do them really really well, they're really dry. The best is (what I think is like a Mexican or definitely South American dish) a breakfast one where it has like tomatoes, peppers, chilli and then you drop an egg in the top and the egg cooks. I forgotten the name of it, (editor's note: it's Huevos rancheros!) but that's pretty delicious. I'd say it's probably my favourite.