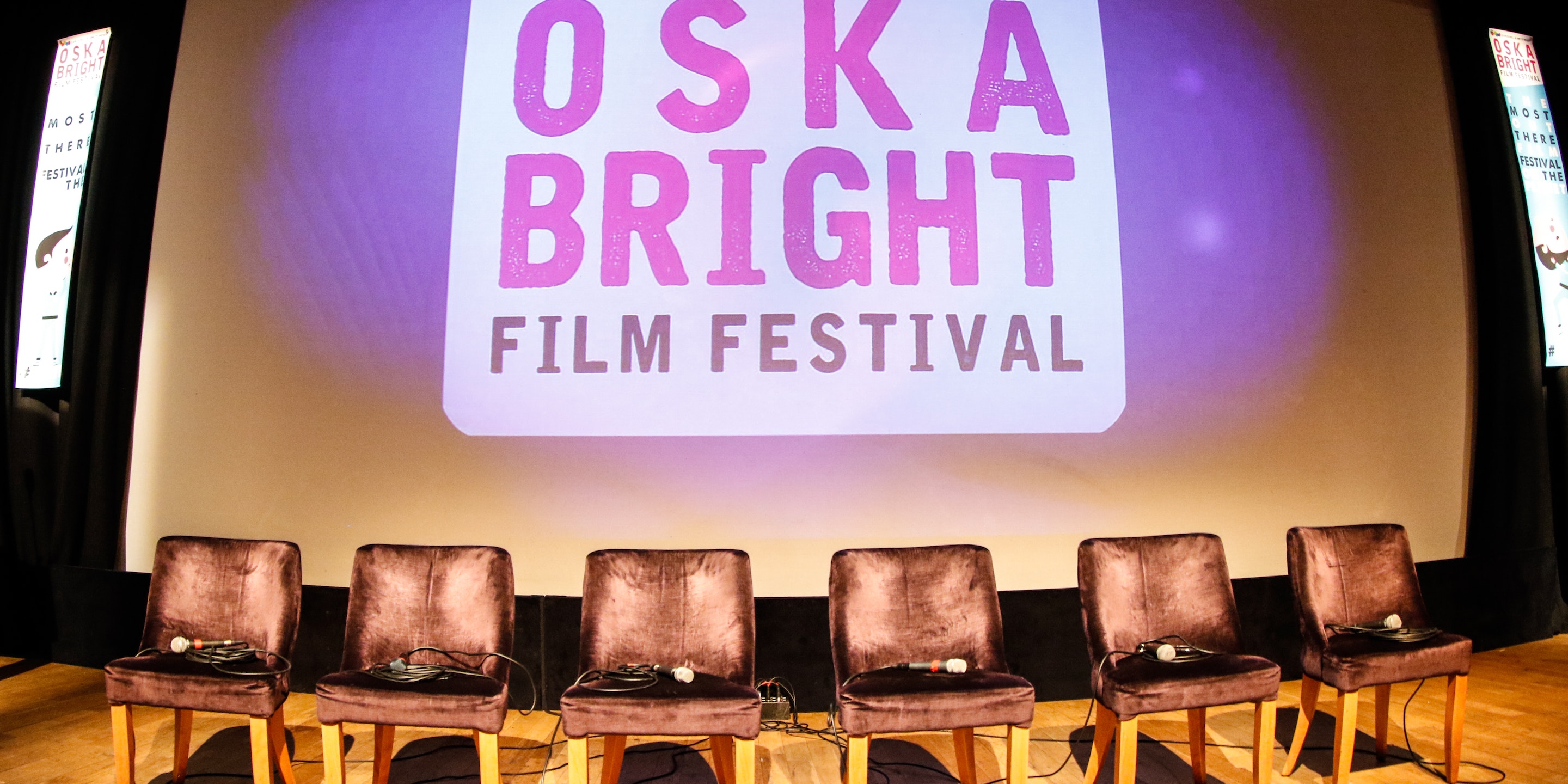 Big Egg were honoured to provide video production for the 2017 Oska Bright Film Festival 2017. This was their 8th festival of films made by, or featuring, people with learning disabilities. Oska Bright runs over three days, shows 100+ films from around the world and welcomes 3,000 or so people.

The festival is programmed, managed, and delivered by a team of learning disabled film enthusiasts led by Festival Director, Becky Bruzas, and Programme Manager, Matthew Hellett. This year’s festival introduced a new LGBTQ+ strand which set the tone for this boundary-breaking event.

Held at The The Old Market, Hove, Big Egg worked with Jason Eade and other members of the Oska Bright team to shoot interviews, key talks, presentations and the festival awards, whilst capturing the bustling atmosphere of this fantastic festival. Jason conducted the interviews and also gave us a tour of the festival.

Among the award winners and award givers were