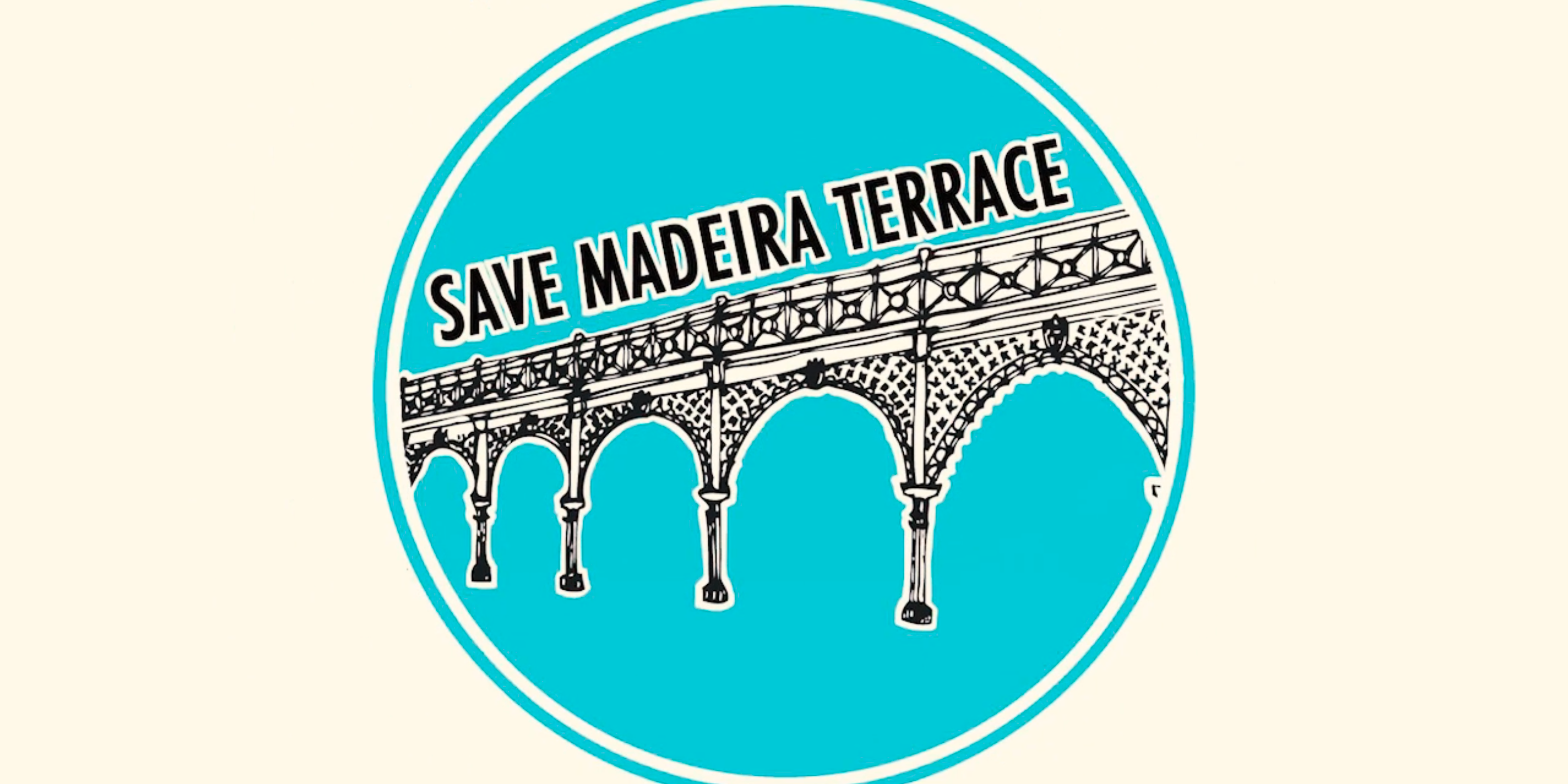 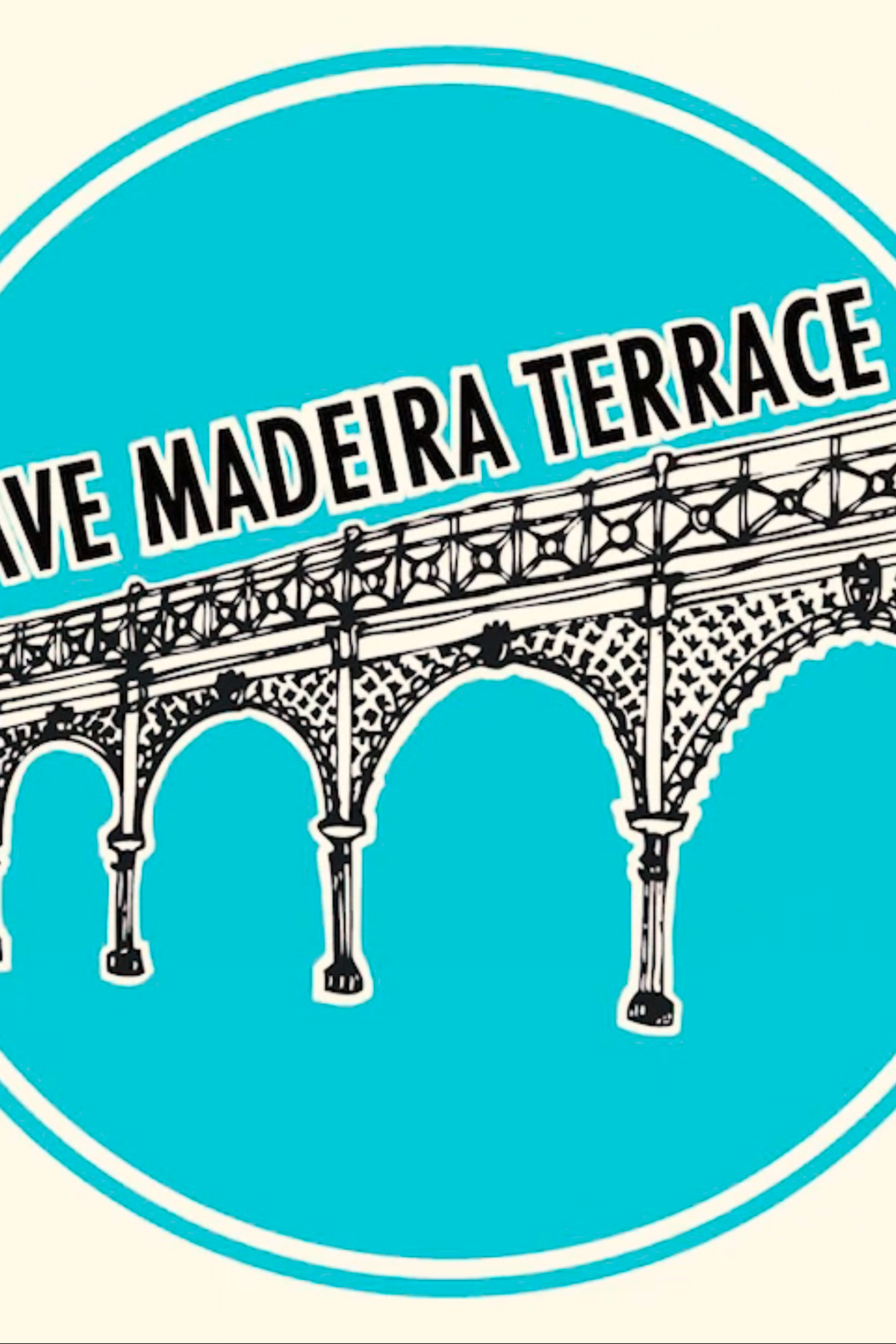 Big Egg were asked by Spacehive to help with the video content used to promote the Save Madeira Terrace crowdfunding campaign.

Madeira Terrace, a Grade II-listed structure running half a mile along the seafront of Brighton, is falling into irreversible disrepair. This crowdfunding campaign is the crucial first step in a £24m plan to save the arches. This campaign aims to restore at least three arches, but it will also do a whole lot more; helping the community to reimagine how all 151 could be used, unlocking £1m from the council, and proving a strong public mandate for future funding applications.

Due to urgency of the campaign and the materials the campaign already had to hand, it was decided that rather than commissioning a new video, Big Egg would use existing footage and re-edit this into something dynamic and exciting to rally the community around the message.

The campaign has been successful, with the Spacehive fundraising campaign exceeding its goal.