XXXY I Know This Can’t Be Love 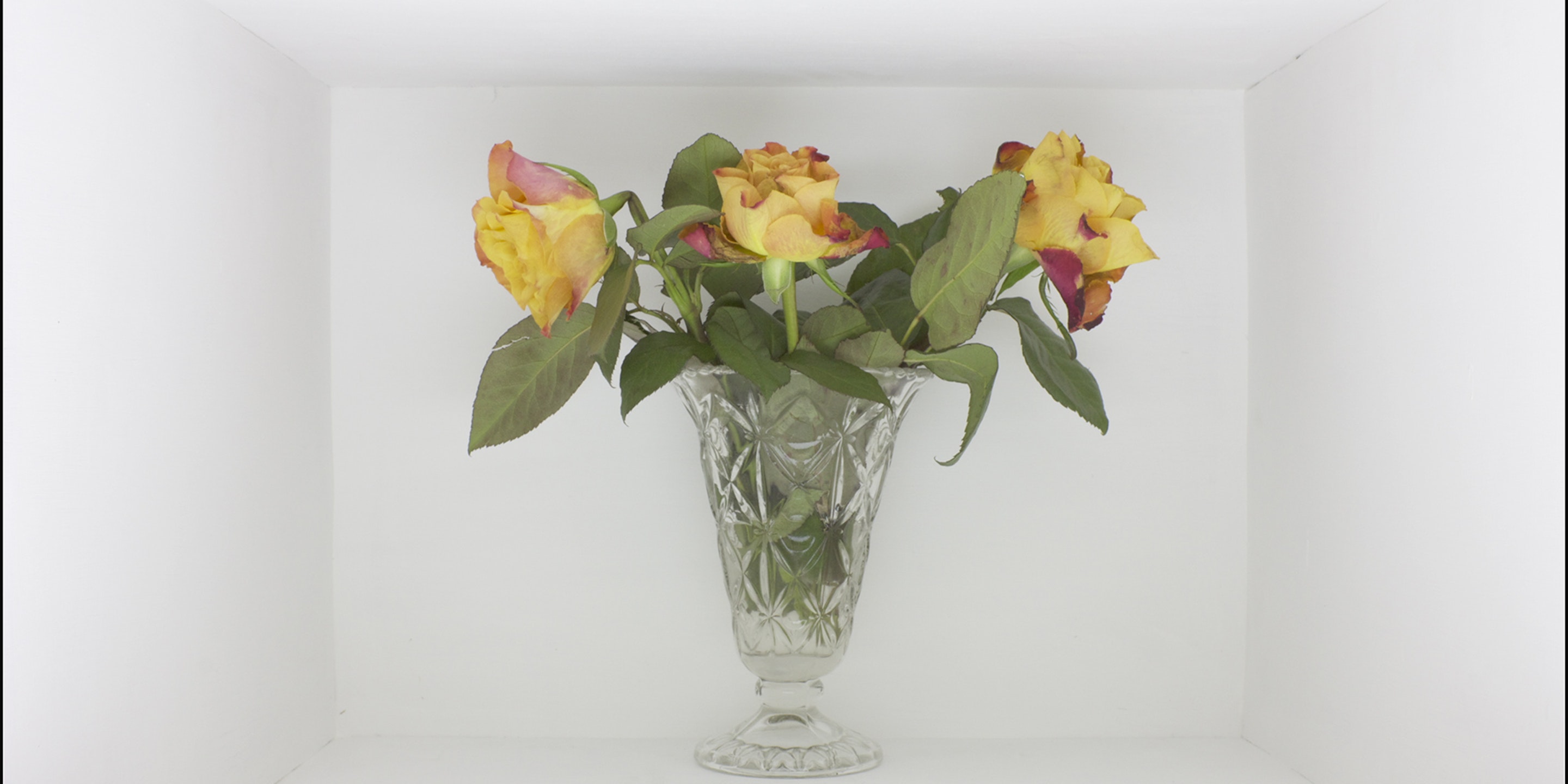 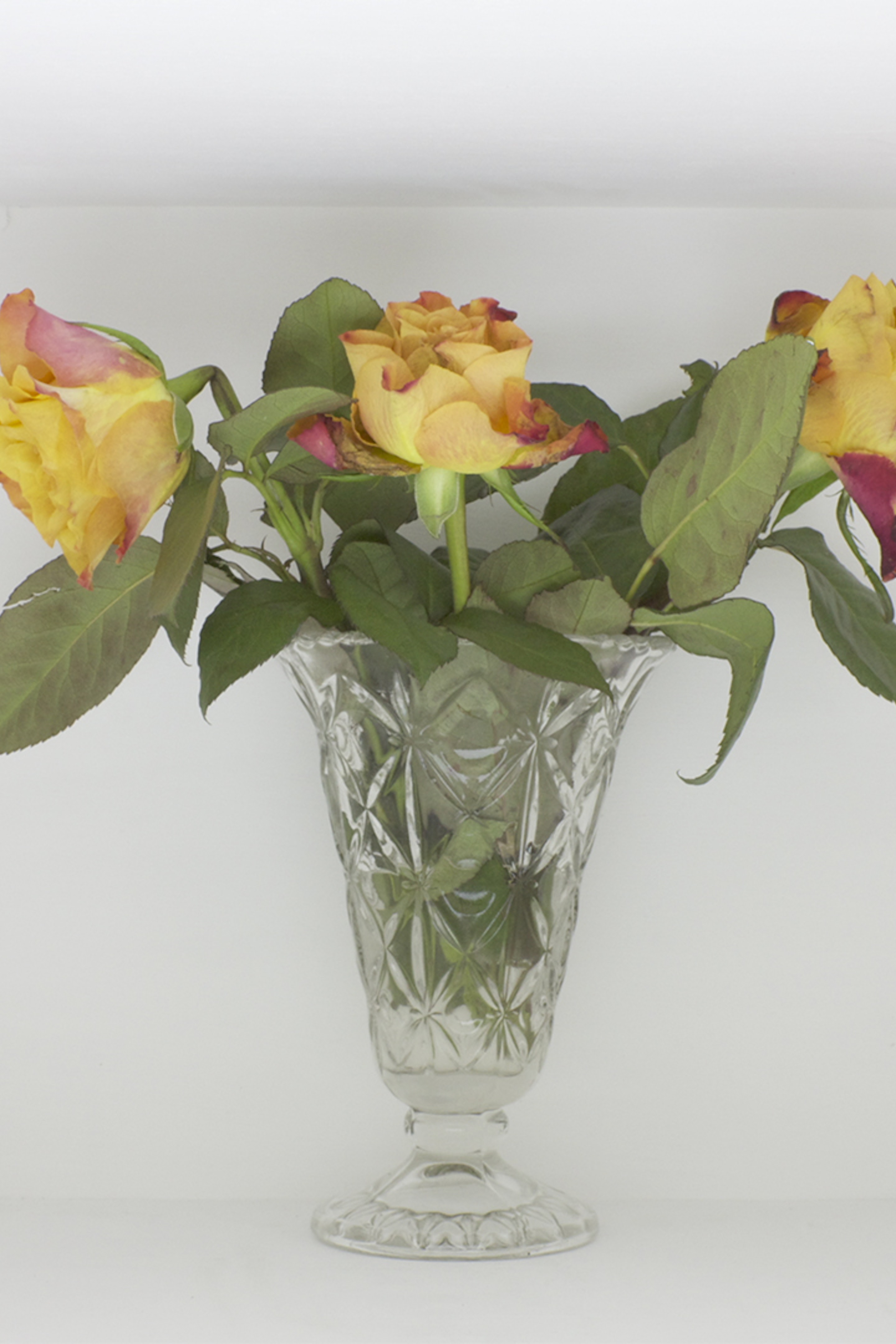 XXXY I Know This Can’t Be Love

Big Egg director, David Richards, and Well Rounded Records label-head, Donga, came up with the concept over coffee in a Brighton cafe.

The video depicts a bouquet of roses wilting before spontaneously combusting. It was shot over the course of two weeks, and featured more than 20,000 individual photos. The video was very well-received. It was XLR8R's 7th most popular video of 2012, and received coverage from Red Bull Music Academy, FACT, Dummy Mag and Ying & Yang Video Jukebox. It currently stands on over 76k views over Vimeo and YouTube.

XXXY - I Know This Can't Be Love from Big Egg Films on Vimeo.